The History & Significance of the United States Army-Air Force Patches

Did you know that the unit had multiple squadrons that performed various functions to assist the United States Army in air combat?

Proof of the aviation unit’s existence can be found with this Model 1937 wool army shirt.  It was manufactured by the Southern Manufacturing Co., Inc. and distributed by the Philadelphia Quartermaster Depot. The manufacturer obtained the contract to make these shirts in September 1941.

On the shirt’s left arm, there is a patch. This patch signifies the United States Army’s air division during World War II. 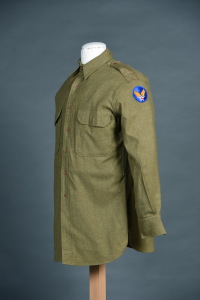 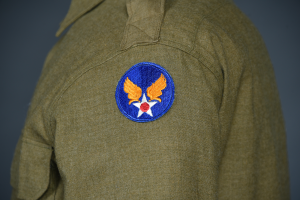 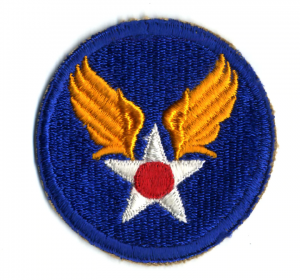 Model 1937 Wool army shirt manufactured by the Southern Manufacturing Co., Inc. The owner’s name, Freeman, is handwritten on the interior, with the number F-5338 stamped in black ink. (Fashion Archives and Museum, S1983-04-009, donated by A. Commerer)

Military patches have the ability to show unit, rank, and order within a country’s military. Patches tell the stories about the soldiers who wear them and the soldiers who came before them.

Embroidered military patches were first worn in the 1800s by British soldiers, but were only worn by officers to signify their higher rank. Patches became an effective way to distinguish between divisions in military units, and the idea soon spread to America. Before the Civil War, military uniforms were remarkably unadorned and void of any decoration. It wasn’t until World War I that a general officially authorized the limited use of military patches on uniforms.

Whether you’re a high school student or a military history buff, this exhibit presents the history and significance of the United States Army’s aviation patches worn before the creation of the USAF.

The United States Army… in the Sky 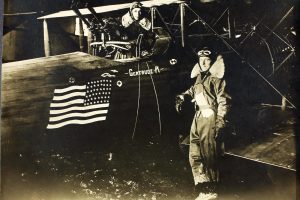 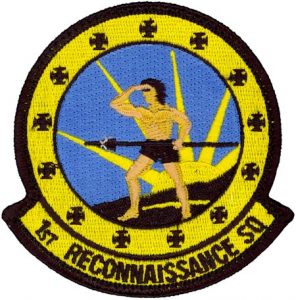 90th Aero Squadron/Dicemen earliest emblem- now there are MANY variants; 94th Fighter Squadron/Hat in the Ring patch    (Courtesy of Dr. B. Bohleke) 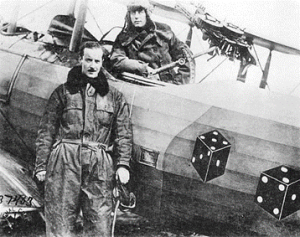 Dicemen Insignia seen on the plane. (Courtesy of Wikipedia)

Between the World Wars 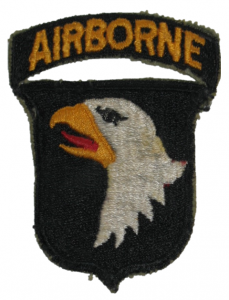 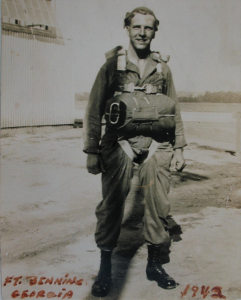 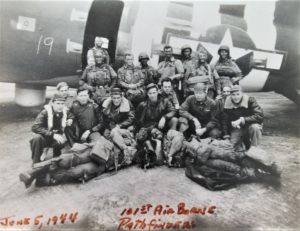 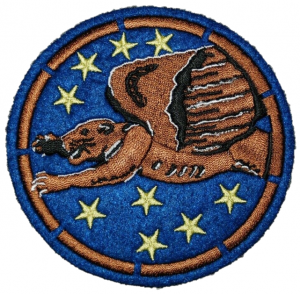 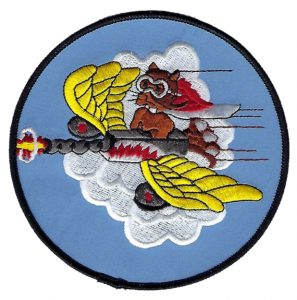 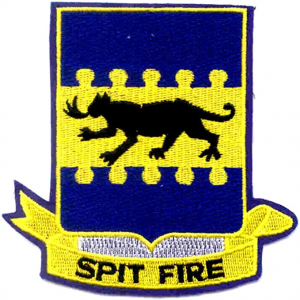 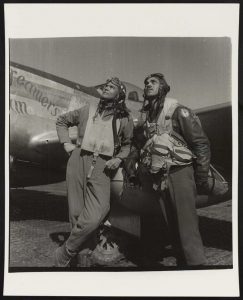 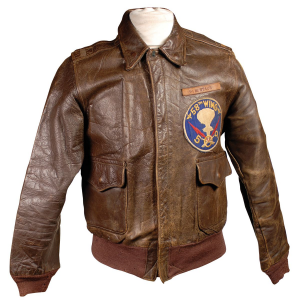 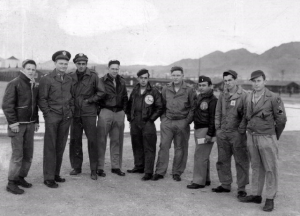 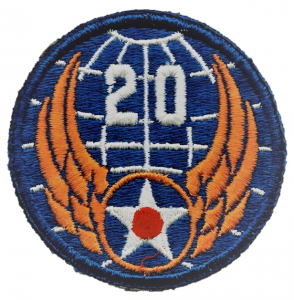 The Creation of the United States Air Force